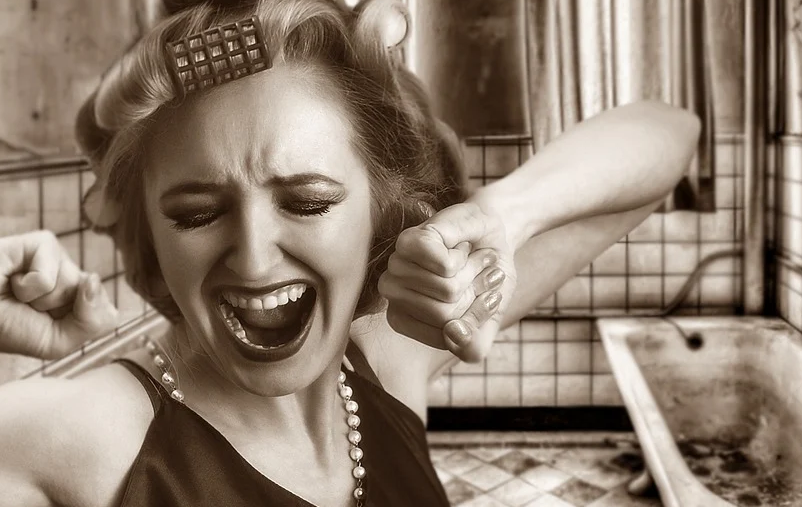 Refurbishing one’s home can make for an exciting venture, especially if there’s a lot of spare time to go around. The right eye can see boundless opportunities for improvements, whether it comes to building a new terrace, upgrading the dusty old bathroom, or giving the house a shining new color.

Performing renovation works in the home is especially popular in Scandinavian countries like Denmark, Sweden, and Norway. These countries have a lot of small houses that people own individually and with which they can “do as they please” both inside and outside, as opposed to many of the apartment blocks that are more normal in nations like England, Russia, and Japan.

Like everyone else, though, new homeowners in Scandinavia are prone to making certain mistakes when they decide to renovate their house – Norwegians in particular. And in true fashion of the saying “one man’s trash is another man’s treasure,” there’s a lot we can learn from their blunders.

Taking on too much of their own – and not finishing it

When Norwegians (especially male) decide that they are going to refurbish the kitchen or the living room, they quickly conclude that they will obviously be able to do it all on their own. After all, their ancestors are the mighty Vikings, who could topple any obstacles that came in their way.

Invariably, though, taking on too much on their own comes to bite them in their backs. According to Byggefirma Askøy (a construction company in Askoy, an island close to Bergen), taking on too big a renovation project at once is often a mistake, because it leads to people not finishing one thing before moving on to the next. Western Norwegians seem to be especially prone to this phenomenon, and they would be much helped if they 1) hired professional help from the beginning, at least to find out what they would need help for down the road, and 2) finished one thing at a time.

One of the most common gaps in Norwegian’s refurbishing minds seems to be that they really don’t have a knack for estimating the costs accurately when they undertake renovation projects. They will commit to making their 30-year-old bathroom brand new, with beautiful tiles, a shiny toilet, and a state-of-the-art showerhead.

Thinking it might cost just a few thousand dollars since tiles, toilets, and showerheads don’t cost that much, they are startled when the bill comes out at ten, or even twenty thousand dollars. Because what they didn’t account for, among other things, is the wages they inevitably needed to pay the plumber and electrician for performing the much-needed upgrade of their electricity and plumbing system, as well as the new concrete they might need to pour to secure a steady floor for their bathroom.